He always says that had he been born in Detroit, he would have gone into the automobile trade. In other words, whatever kind of horseman he might allow us to credit him, first and foremost he came into the world a businessman. Now that Duncan Taylor is stepping down from the helm of one of its most remarkable family concerns, then, the Bluegrass can count itself fortunate that fate instead applied his flair to a more literal type of horsepower. 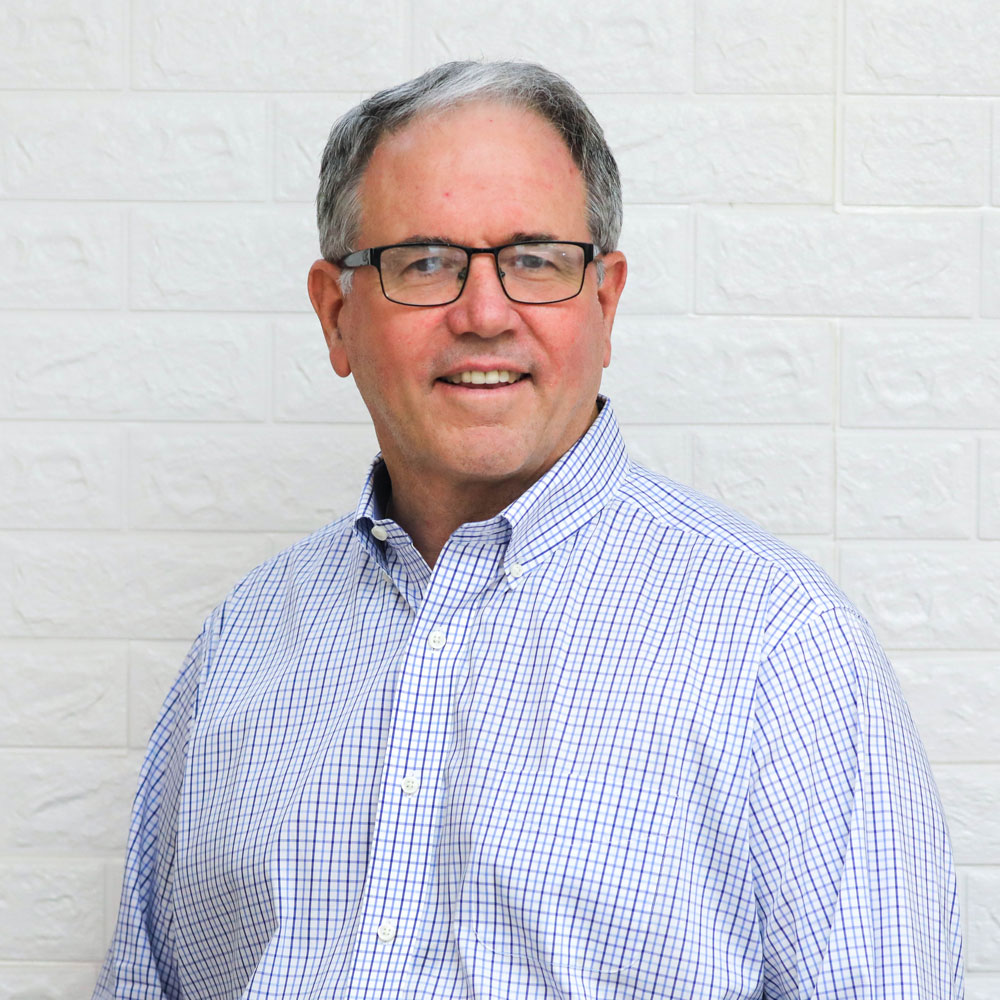 True, the old school can’t have been enamored by his every flourish. There was the famous occasion at the Keeneland November Sale, for instance, when a mare had been prematurely scratched by the veterinarians. Taylor, thinking fast as always, got onto the airfield across the street to see if anyone could trail a banner announcing that she had been reinstated in the sale. But he had tried a similar stunt a few years previously, at the Woodbine Breeders’ Cup, when he was repatriating A. P Jet from Japan.