Born and raised in the horse business.

From humble beginnings as small boarding operation in 1976, Taylor Made has grown into the worldwide leader in Thoroughbred Sales and Marketing. A perennial leader in gross sales and graded stakes winners sold, we owe our decades of record-setting success to teamwork and an extraordinary base of loyal customers. Here you will learn more about the horses and people that made us who we are today. 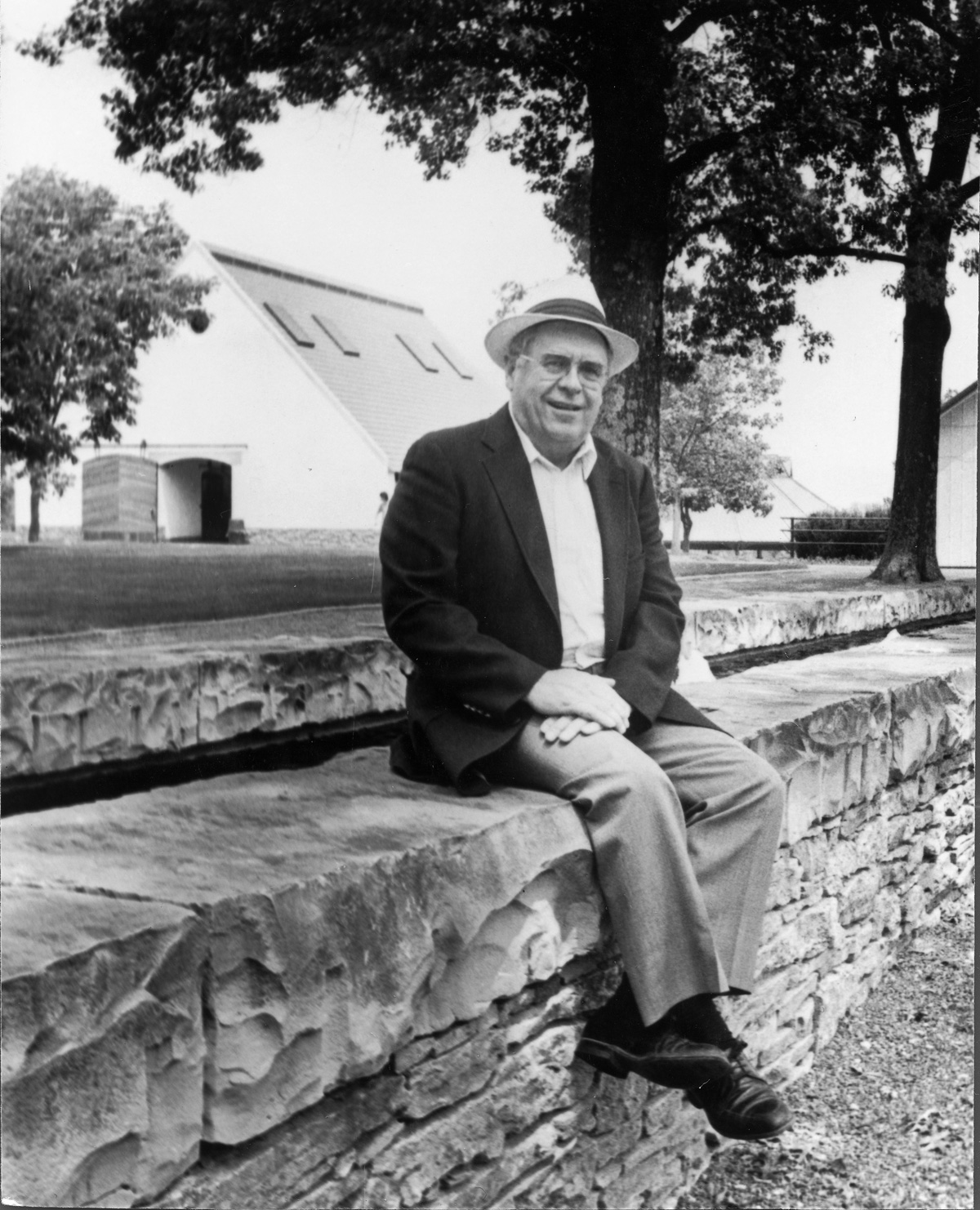 in the words of John Gaines

It was in the fall of 1952 that Joe Taylor accompanied by his wife, Mary Emily, answered a help wanted ad that my father, C.F. Gaines, master of Gainesway Farm, placed in the classified pages of the Lexington, Kentucky Herald Leader. I listened to my father interview Joe and then watched as he examined the palms of Joe’s hands to see if they had any calluses. A deal was made but certainly none of us realized at the time that destinies of Gainesway Farm and Joe Taylor would be one and the same. It took all of one year for Joe to advance from mucking stalls and grooming yearlings to Farm Manager and star salesman.

Under Joe’s guidance, Gainesway was to own or breed without exception the winners of every major trotting horse stakes in North America, including the Hambletonian twice and the Kentucky Futurity four times. When we established Gainesway Farm’s Thoroughbred division in November, 1962. We grew from one stallion and a handful of mares, into an operation of forty stallions breeding two thousand mares a year. Five Gainesway stallions were to lead the Sires List in America, England and France, and their progeny included two winners of the Kentucky Derby and eight winners of the Prix de l’ Arc de Triomphe.In the breeding shed, on the race track and in the sales ring, Gainesway Farm’s record speaks for itself and is irrefutable evidence of the high professionalism and keen intelligence that Joe Taylor brings to every aspect of Thoroughbred Breeding and Racing.

At the highest level, a Farm Manager must play many roles. Joe is not only a complete horseman but he is also an agronomist, builder, geneticists, caretaker, nutritionists, salesman, entrepreneur, executive, promoter, accountant, arborist, midwife, dealmaker, diplomat and handyman. Joe is truly a man for all seasons but everyone who knows him understands that his real business is helping people.