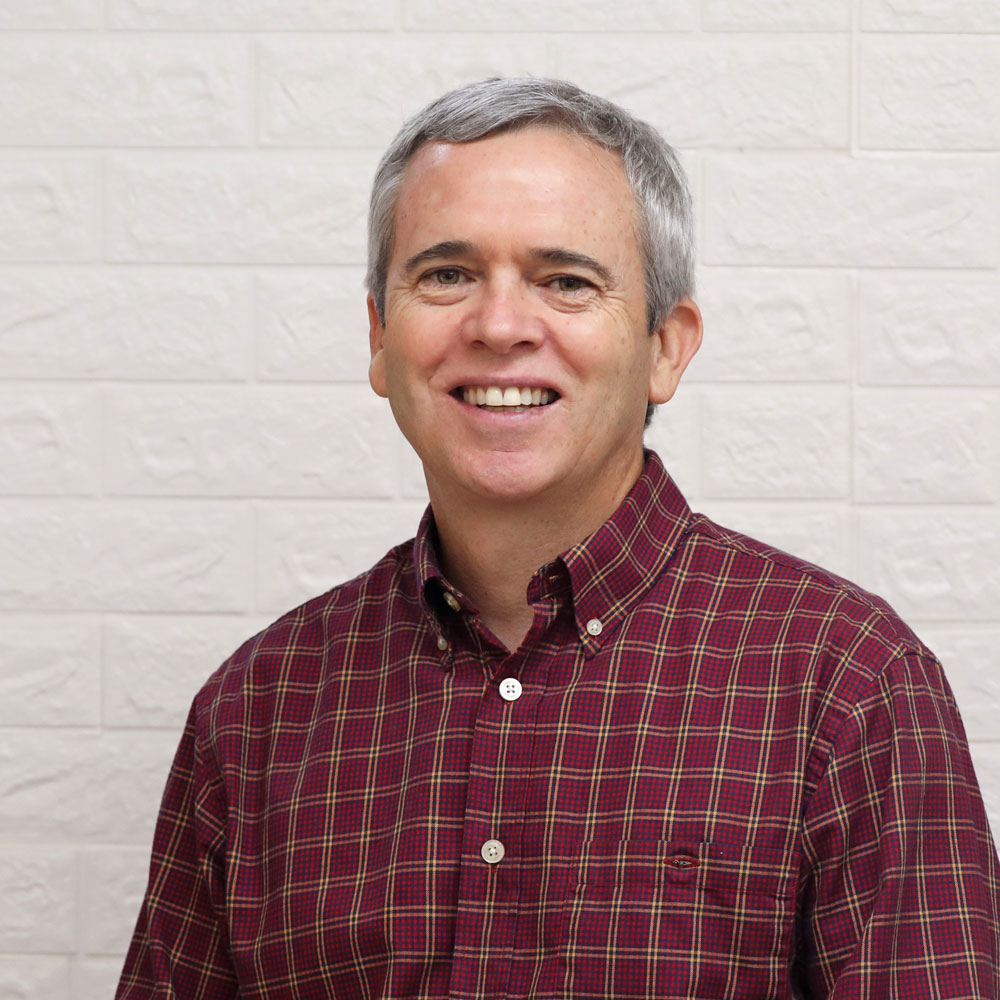 The supplement is online now, which takes you through to the stallion showcase, including “the Jury” where the interviewees were featured. Enjoy some snippets below, and read the entire Mark Taylor interview here: http://view.ceros.com/spotlight/usstallionlayout/p/16

What did you make of trade at the sales this year?

My view of the market this year is that we once again showed our resilience as an industry. Many of the top agents and buyers from around the world are over 60 years of age. Were they going to be willing to travel? Going into the September Sales I was very concerned. We survived September and from my perspective the market was surprisingly good.

Thankfully the pinhookers were able to conduct their two-year-old sales on a delayed schedule, which allowed them to reinvest, albeit in a reduced amount. Sheikh Mohammed has supported Keeneland September like nobody else in its history. In 2020 he was a minor player, but Shadwell stayed involved, which really helped Books 1 and 2.

At the end of the day sales are often judged through the lens of expectations. In 2020 that lens was clouded with fear of total disaster. Thankfully the yearling market was better than expected albeit still down significantly.

The broodmare market followed the same pattern. The emergence of Spendthrift as the dominant force at Fasig-Tipton and Keeneland Book 1 was a much needed surprise. Japanese buyers saw opportunity and were as aggressive as ever going after top-end fillies and mares off the track. What was most surprising to me was the fact that the clearance rate for middle-market and lower-end mares maintained respectability. Breeders were still in the game, which was perhaps the best blessing of the year.

Can you give us a yearling of 2020 to follow next year and beyond?

Selecting one yearling for Racing Post readers to follow is the most difficult question. We sold so many high quality horses this year that I have high hopes for. I have decided to select a filly that haunts me because I failed to get her sold. She was hip #1116 at Keeneland. She is by Speightstown out of a Distorted Humor mare named Poof Too. I literally think about this filly daily. She has so much class and handled the sales stress so well. I was shocked that she did not sell. Keep an eye out for her! I believe she is pointing towards an American breeze-up sale. I would love to see her end up in Europe!