Taylor Made yearling sale graduate RUSHING FALL was a determined victress of the Jenny Wiley (G1) her fifth Grade 1 win lifetime. The Chad Brown trainee is now a Grade 1 winner at 2, 3, 4 and 5 for owner e Five Racing. In fact, she joins Beholder and Lady Eli as the only fillies in the modern era to accomplish that feat. She was bred by Fred W. Hertrich III and John D. Fielding and was purchased by agent Mike Ryan for $320,000 at the 2016 Fasig-Tipton Saratoga Sale. 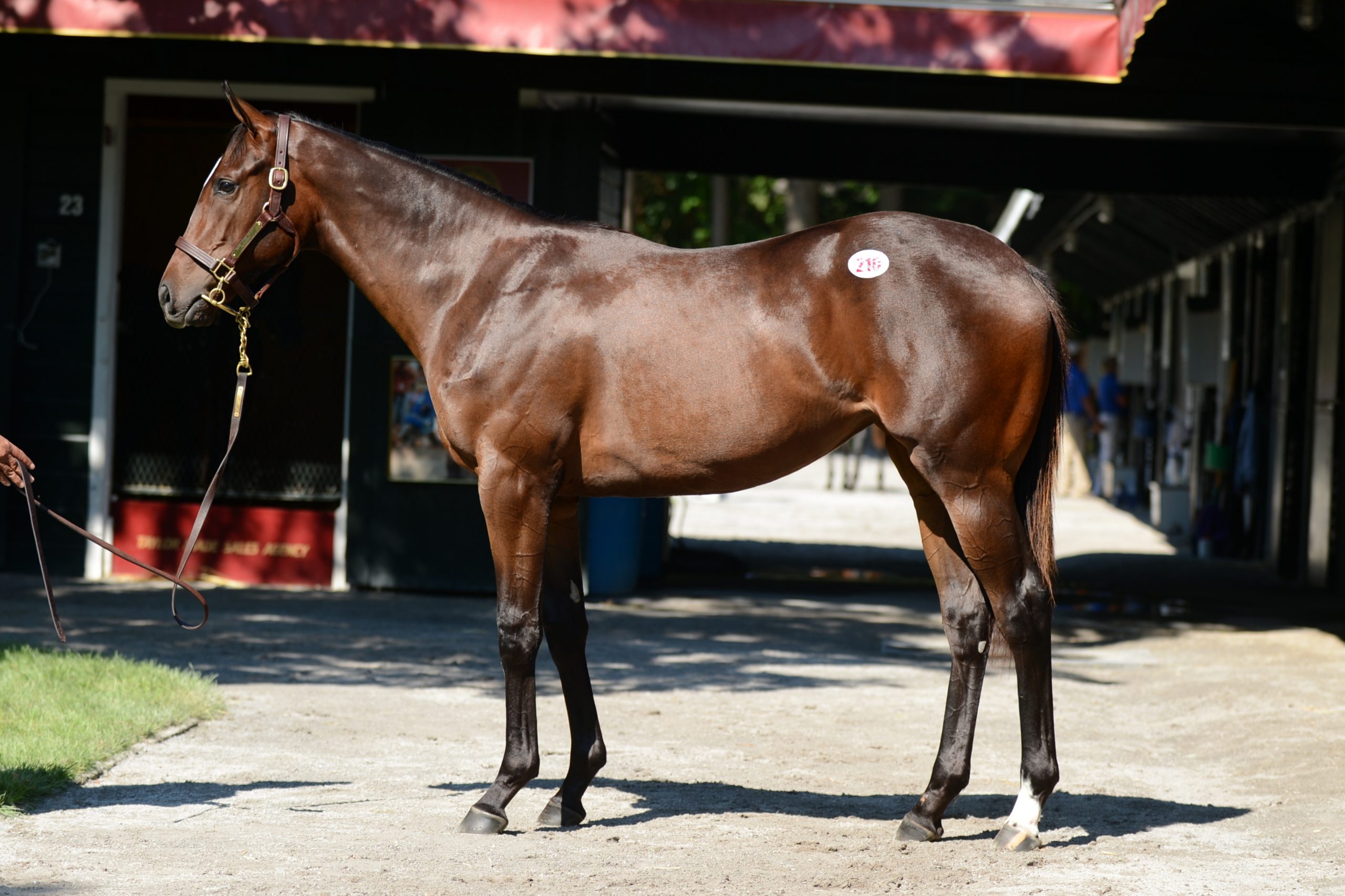 As one of the more decorated Taylor Made sales graduates in recent years, Rushing Fall won the Breeders’ Cup Juvenile Fillies Turf (G1) at two, the QE II Challenge Cup S. (G1) at three, had a Grade 1 double her 4-year-old year in the Jenny Wiley (G1) and Just a Game (G1), and now has scored a Grade 1’s at five following a back-to-back victory in the Jenny Wiley (G1).